Games: Necklace of Skulls and The Sinister Fairground (Cubus Games) 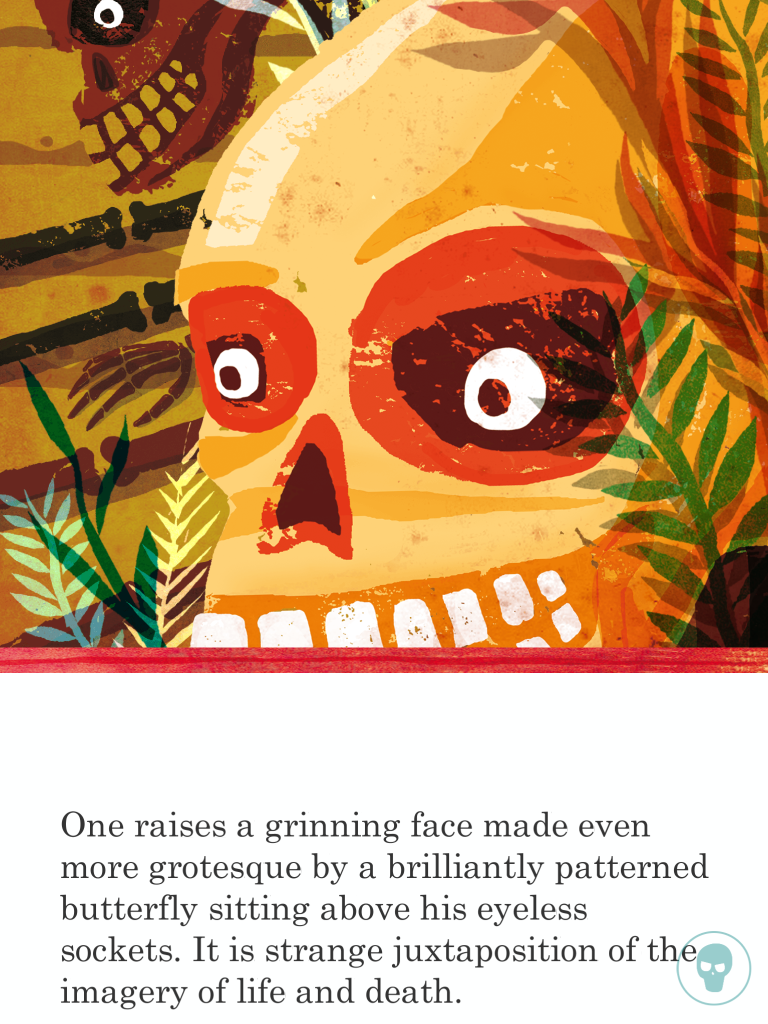 Emily Short, author and researcher of Interactive Narratives, has published a review of “Necklace of Skulls” and “The Sinister Fairground”, both by Cubus Games. She writes: “Necklace of Skulls is a fairly substantial piece. I played five or six times and never actually won, though I think I got close, and in each case there was pretty significant variation in my experience of the midgame. It’s possible to take several different routes on your journey to look for your brother (picking up, of course, a wide range of codewords and inventory items along the way). In the late game, this can yield satisfyingly fairy-tale payoffs in which creatures you earlier helped came to your rescue, or mysterious gifts from elderly peasants turn out to be the basis of an ingenious bit of self-rescue”.

Read the full review at https://emshort.wordpress.com/2014/12/17/necklace-of-skulls-the-sinister-fairground-cubus-games/