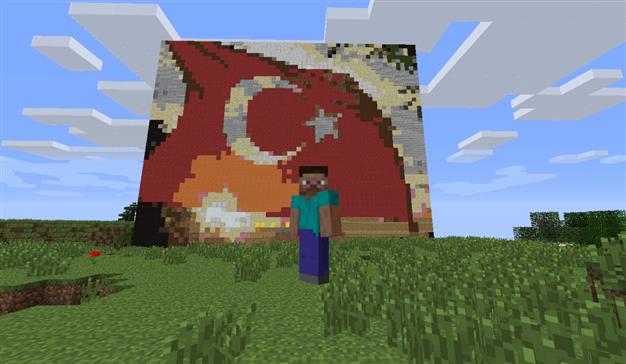 Turkey’s leading academics on game studies have launched a petition against the Family and Social Policies Ministry’s controversial initiative to ban Minecraft. The ministry had originally launched an investigation into the game in February on grounds that it encourages violence, especially against woman. Last month, however, it concluded the investigation with the suggestion of a ban to protect children from violence and “social isolation”. Initially signed by 24 academics from Turkish universities and published by the Turkish branch of Digital Games Research Association (DiGRA), the petition demanded “the report and the data that it used as source be publicized immediately.”

Read the full article at http://www.hurriyetdailynews.com/rights.aspx?pageID=238&nID=81243