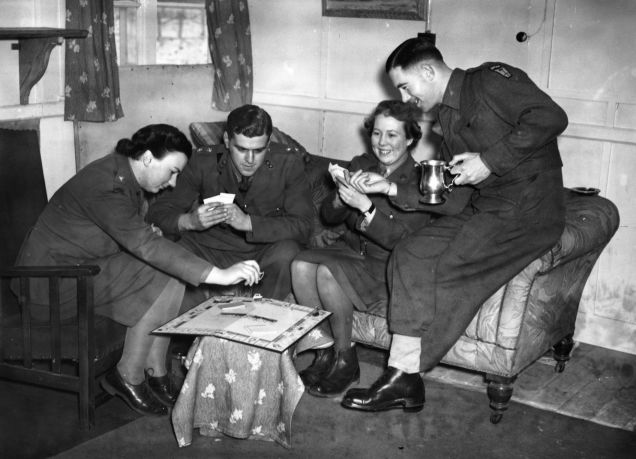 In her book The Monopolists, Mary Pilon explores the secret origins of the game Monopoly, which begin with Lizzie Magie, a forgotten feminist who patented her Landlord’s Game in 1904—not, as many think, a man during the Great Depression. By World War II, Monopoly was a blockbuster, with Magie already largely written out of the narrative. The game’s legend only grew, as did stories of what role it played during the war. In this excerpt, we learn how the game intersected with prisoners of war.

Read the rest of the chapter for free at http://deadspin.com/how-monopoly-helped-win-world-war-ii-1686340304